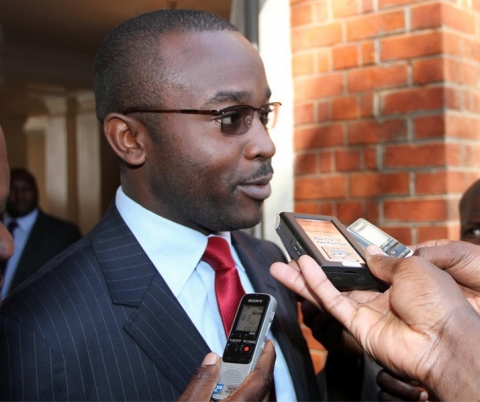 ACC acting spokesperson Dorothy Mwanza said in an interview that the Commission summoned Mr Chellah and he availed himself for interviews yesterday morning.

“This investigation is bordering on furtherance of an ACC enquiry. We are looking for added information for the investigations we had with him recently,” Mrs Mwanza said.
She, however, declined to disclose the nature of the enquiry and where the interview was conducted.