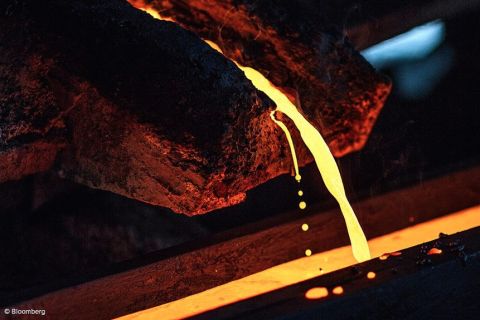 The row led to more than $600m in VAT refunds being withheld from mining companies.
Reuters | 23 February 2015 17:18
Konkola Copper Mines (KCM), a unit of Vedanta Resources, said on Monday that a resolution to a dispute with the Zambian government over value added tax (VAT) refunds would allow it to ramp up copper production.

KCM also said it would now be able to profitably purchase copper concentrate from neighbouring mines for processing at its smelter, after the government relaxed its rules on the documentation mining exporters need to claim tax refunds.

The row over how mining companies account for the minerals they export from Zambia had led to more than $600 million in VAT refunds being withheld from mining companies, including Glencore and First Quantum Minerals.