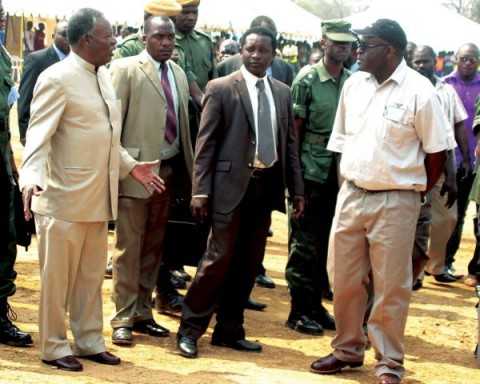 The ruling Patriotic Front in Northern Province has dispelled assertions by UPND that it has no agenda to develop the nation.

Mr. Chellah added that it will be illogical and a waste of national resources if the PF government was to abandon projects started by MMD and UNIP government.

Yesterday, UPND Northern Province Information and Publicist Secretary, Edward Musonda noted that the ruling PF government has lamentably failed to initiate its own developmental programs saying projects currently being implemented were initiated by the previous governments.