Home GENERAL NEWS HEALTH An outbreak of disease is looming at Solwezi market. 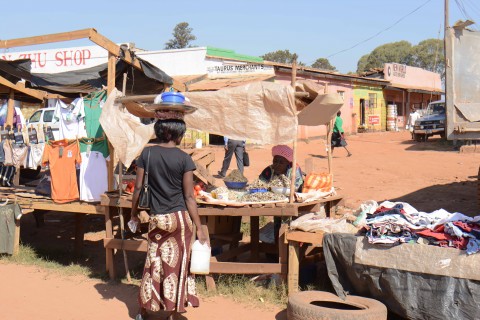 An outbreak of diseases is looming at the Solwezi main market due to uncollected garbage that has been lying around the trading area.

This is despite the local authority being given K4.1 million for waste management by the Zambia Environmental Management Agency (ZEMA).

A check by ZANIS at the market today found heaps of uncollected garbage lying along the road and emitting a strong stench outside the market.

Marketeers complained that garbage has continued to pile up and fear that waterborne diseases may break out if the council does not collect the garbage.

The traders who spoke on condition of anonymity told ZANIS that the local authority is not doing enough in terms of garbage collection despite collecting money from them.

When contacted for a comment, Solwezi Municipal Council Public Relations Officer Thandiwe Tembo refuted claims by the traders that the garbage is not collected daily.

Ms Tembo said the council has not been able to collect garbage in the last one week because the truck used for refuse collection had broken down.

Solwezi municipal council received K4.1 million from ZEMA to improve on waste management in the district.