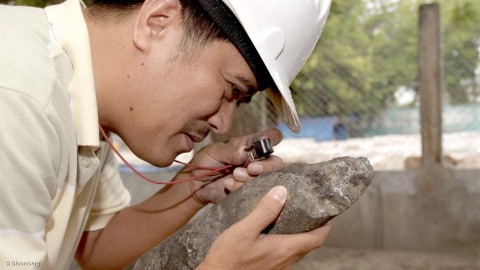 Mineral explorer Argonaut Resources on Monday announced that it had signed a farm-in agreement with a subsidiary of major Antofagasta to explore and develop the Lumwana West copper project, in Zambia.

Under the terms of the agreement, Antofagasta could earn a 70% share in the project by spending $18.9-million in exploration, over two stages, as well as the completion of a feasibility study on the project.

“The implications of this agreement are considerable. The Lumwana West project is now fully funded with a timetable for development,” said Argonaut director Lindsay Owler.

Owler noted that major exploration work would now start at Lumwana West, including diamond-core drilling targeting extensions and repetitions of the Nyungu deposit, as well as discovery-phase drilling at the West Mwombezhi and Kavipopo prospects.

“The tenor of these targets, the scarcity of emerging copper mines and the global decrease in exploration activity makes this work internationally significant,” Owler added.

Meanwhile, Antofagasta would also become a cornerstone investor in Argonaut, with more than 54.8-million shares being placed, for a total consideration of $1.1-million.