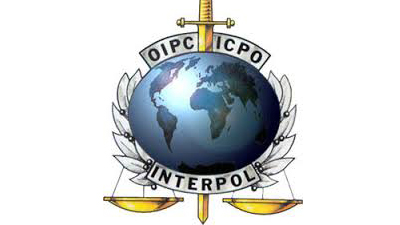 Fewer than 10 countries in the world systematically use an Interpol database to verify whether a passenger is flying with stolen documents, the organization’s secretary general said Friday.

But of the 1.2 billion passengers who flew internationally in 2013, at least one in three were never checked in the system, he said.

The number has come to light after the disappearance of Malaysia Airlines Flight 370, which was carrying two Iranian men who boarded with stolen passports.

It was later reported that they were illegal migrants, and Malaysian authorities were criticized for not consulting the database.

“Most governments unfortunately have not yet taken their responsibilities seriously,” Noble said.

“Stolen or lost travel documents are in the hands of too many international terrorists,” he added.

The executive director of the UN’s counterterrorism committee said that scanning passports takes no more than three seconds.

But Raymond Benjamin, secretary general of the UN’s Council of the International Civil Aviation Organization (ICAO), noted that non e-passports are unscannable, and they will remain valid until November 2015.

In all, 800 million checks are completed each year, allowing authorities to see the date and place a passport was issued and the date the document was declared stolen or lost.