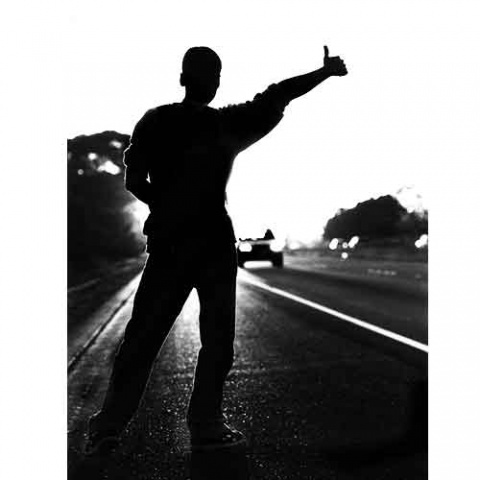 A Twenty-six-YEAR-OLD driver is battling for his life in Serenje District hospital after he was stabbed several times on his head by assailants who snatched his motor vehicle.
The driver identified as Andrew Chiti of Tindi Township in Nakonde was driving an unregistered Toyota Vitz when he was attacked by three men in Serenje where he had stopped to drop off people he had  given a lift from Mpika.
Central Province Commissioner of police Standwell Lungu said the incident happened between 21 and 22:00 hours on Sunday and that the driver sustained a deep cut on his head and left arm.
Mr Lungu said the assailants got away with the motor vehicle but investigations have been launched to bring the culprits to book.
The vehicle belongs to Annie Kapekele of Solwezi and is believed to have been recently imported from Japan.
Mr Lungu cautioning drivers against giving lifts to strangers to avoid such acts.
He bemoaned increase in cases of drivers being attacked by people they give lifts on the highway.
Recently police in Kabwe picked up a body of a Zimbabwean truck driver, whose truck was snatched by assailants after stabbed him to death.
According to police investigations, the truck, registration number ACE 2202T, ACE 1628 is suspected to have been snatched from the driver Elton Dziva on March 30 but was found abandoned in Ndola with four wheels missing.
Mr Lungu said the truck was carrying coal from Zimbabwe and that the body of the deceased was found near Mulungushi University with a swollen head and blood oozing from the nose.
Another truck driver, was stoned and tied to a tree by people he gave a lift to from the Copperbelt before they got away with all the tyres of the truck and some cash.