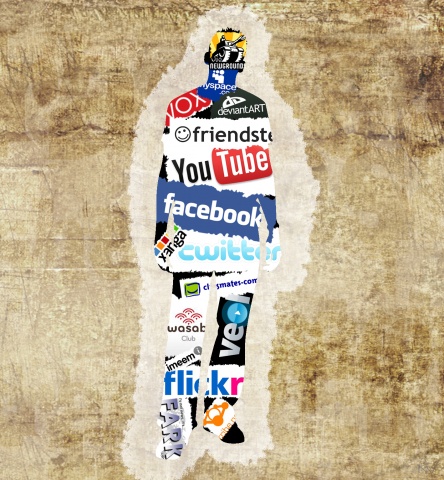 THE digitisation of national identity documents is expected to be launched by the end of June this year, Ministry of Home Affairs head of public relations Moses Suwali has said.

Mr Suwali said there was massive building and rehabilitation taking place in Zambia in readiness for the installation of modern equipment meant for the digitisation of new identity documents.

He said Government had also embarked on the renovation of the Lusaka Boma office and Kafue registration office to ensure efficient and effective service delivery.

He said the renovations of the Lusaka Boma and Kafue registration offices, which will gobble a total of K250,000 began on Monday this week and are expected to run for six weeks.

He said renovations would be done through the National Registration, Passport and Citizenship office.
Mr Suwali said the issuance of the national identity documents would continue at the two centres, though with disruptions expected affect the normal operations during the period of the renovations.

“We therefore wish to issue an advisory to members of the public who may wish to obtain identity documents to also consider going to other alternative registration centres such as Kamwala and Chilenje.

“We regret any inconvenience that may be caused to members of the public as the move is merely intended to improve service delivery to members of the public,” he said.
The ministry has so far opened a number of sub-district registration centres in Matero, Chilenje, Kapiri Mposhi and Luangwa to help decongest existing structures and reduce on
corruption.

Meanwhile, the Ministry of Home Affairs has partnered with Ministry of Health to capture and register births at health facility level.

“As Ministry of Home Affairs, we are determined to ensure that we come up with an updated data base for all Zambians.

“This will in turn help various stakeholders such as the Electoral Commission of Zambia have access to clean and updated Electoral Registers and also help government plan effectively for its
population,” Mr Suwali said.