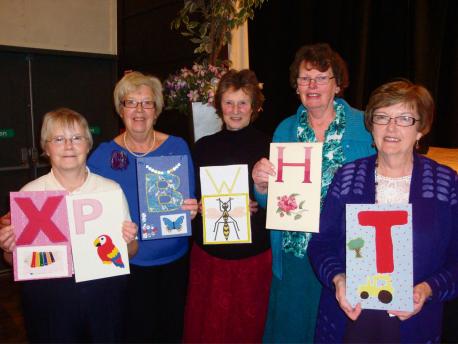 A MEETING of the Mumbley Hills group of women’s institutes was hosted by Alveston WI in the Armstrong Hall, Thornbury, and attended by about 100 members.

The women belonged to WI branches in Alveston, Falfield, Hill and Rockhampton, Thornbury and Tytherington.

Lynda Warren was guest speaker and members heard how a plaque design competition they had entered, based on the letters of the alphabet, would result in the plaques brightening the walls of the Toanga School in Zambia.