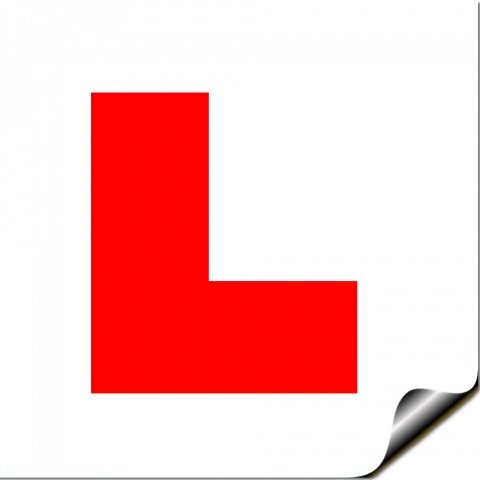 The Road Transport and Safety Agency (RTSA) has suspended operations of two driving schools in Lusaka for failure to comply with operation requirements.

The suspension follows the move by RTSA to begin auditing driving schools in order to establish the compliance levels of the schools to RTSA standards.

WIBREMA’s suspension is as a result of the school’s failure to renew its operating license while ZEKI – BIZE has no traceable location.

And speaking to ZANIS in an interview after the inspection exercise, Mr. Chewe expressed disappointment at the poor standards in most driving schools.

He said RTSA will not hesitate to suspend operating licenses of driving schools that do not adhere to the standard as required by the law.

Mr. Chewe said the inspection of driving schools is an ongoing programme and is part of RTSA’s interventions in fighting the high incidences of road traffic accidents in the country.

He said there was need for driving schools to maintain high standards of driving instruction, because of poor preparations of learner drivers often results in careless drivers on the roads.