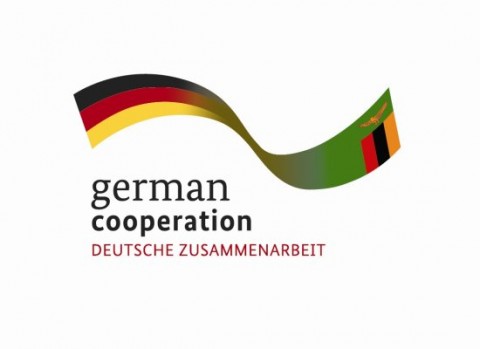 GERMANY Development Cooperation (GIZ), a Civil Society Organisation with operations in Zambia, has allocated about 7.5 million Euros for the implementation of infrastructure development projects in the Southern Province.
The funds are part of GIZ’s Decentralisation for Development (D4D) financial support aimed at strengthening local governance projects to be shared among various districts in the province.
GIZ D4D programme coordinator Eike Vater said Germany was committed to providing tangible technical and financial support to Zambia for infrastructure projects.
He told journalists in Choma yesterday that his country would explore valuable mechanisms and strengthen local governance programmes to improve the lives of Zambians.
“We provide capacity building for local Government staff but also on provincial and ministerial levels, we are strengthening local Government through infrastructure development fund and Southern Province has received 7.5 million Euros, to be implemented by the Germany’s ministry of Cooperation and Development,” he said.
He said his organisation in partnership with German ministry of Cooperation and Development would implement the GIZ funded infrastructure projects in the province to enhance capacity building through local Government programmes.
“We provide capacity development where we have the D4D, this is implemented by the GIZ and in Southern Province, from the financial cooporation side, we’re offering support to local Government and also supporting the Chalimbana training institute,” he said.
Mr Vater was accompanied by a six member delegation that held a meeting with Choma Municipal Council management to learn challenges the local authority was facing.
German Ministry of Cooperation and Development senior programme manager for governance Stefanie Peters said various districts in the province would have to submit developmental projects that could be eligible to receive part of the 7.5 million Euros.
She said the 7.5million Euros was destined for the province and that every district would benefit from various projects through submission of potential projects in their development plans.
“The Ministry of Finance and the Ministry of Local Government and Housing will help us identify which projects should receive what kind of funding,” Ms Peters said.
She said implementation of the developmental projects was expected to begin in three months.
Earlier, in his presentation to the delegation, Choma Town Clerk Mwiya Mwiya said the provincial capital was growing and was in need of infrastructure development befitting the status of the town.