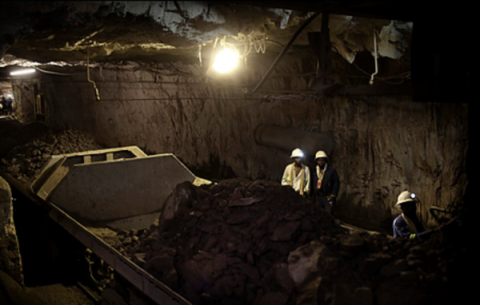 KANSANSHI Mine Plc, the Zambian Subsidiary of First Quantum Minerals (FQM), produced more than 250,000 tonnes of copper in 2013, highlighting a growth rate of four per cent from the year 2012.

FQM president Clive Newall announced in a statement that in 2013,

FQM is in the process of developing an additional copper mine at Kalumbila in Solwezi.

At the project dubbed Sentinel, FQM has already completed major construction works and is expected to commission the mine this year at a cost of more than US$2 billion.

Sentinel is expected to produce 300,000 tonnes of copper once fully operational bringing Zambia’s overall copper production to about 1million tonnes per annum.