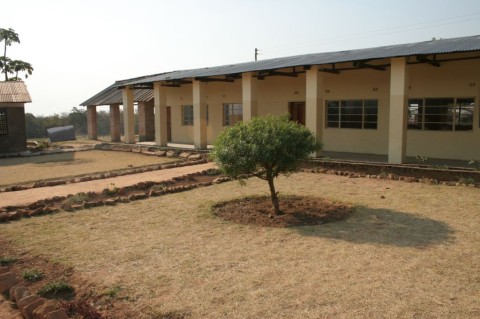 Mr Kasoka said the schools that have been upgraded will run from grades 8 to 12 when the new term begins on January 13th this year.

He said grade ones and sevens that were at the upgraded schools will be transferred to the nearest primary schools.

He has since commended government for the initiative adding that the move will alleviate the sufferings pupils in the district were facing when accessing secondary schools that were situated several kilometres away from their communities.

Mr Kasoka is therefore urging all parents and guardians in the district to take advantage of the opportunity government has put in place by ensuring that each child obtains secondary school education and stop the practice of marrying off school girls.

He added that government will this year commence the construction of Nyatanda and Moses Luneta Secondary Schools.

Mr Kasoka disclosed that the funds for the constructions of the named schools have already been apportioned to the district and that works would start soon.