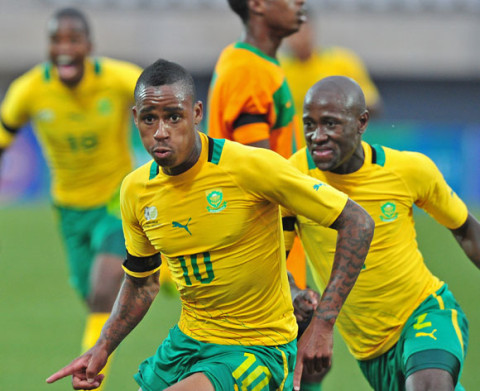 Amajita on Saturday ended Zambia Under-20 sides’ three-year grip on the Cosafa U20 Cup after a 1-0 win in Maseru.

Zambia suffered another setback 10 minutes from time after Ronald Chibwe was sent off for a foul on Pule Maraisane.

Amajita lead Group C on maximum six points from two games and a draw against Namibia in both sides final pool game on December 10 in Maseru will see them through to the semifinal on December 12.

Zambia, on one point, face The Seychelles in a formality fixture on Tuesday at Mafeteng following their unsuccessful bid for a fourth successive Cosafa Youth Championship title.