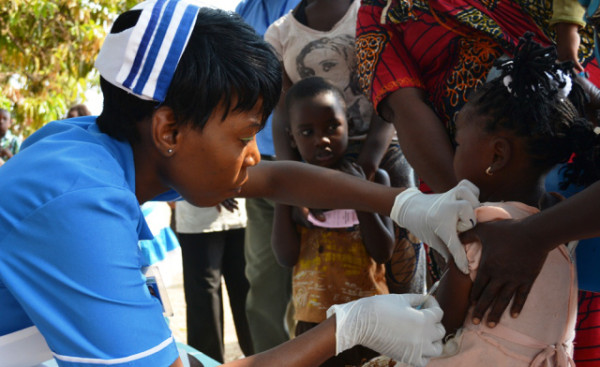 The World Health Organisation (WHO) has expressed concern over the rise in cases of non-communicable diseases in the country.

WHO Country Representative, Olusegun Babaniyi, has observed that non-communicable diseases, such as diabetes, cancers and cardiovascular diseases account for a lot of deaths in the country.

Dr Babaniyi, who was speaking in Chinsali when he donated a Toyota Hilux to Muchinga Provincial Medical Office, said the Ministry of Health needs to sensitise the public on the need to promote lifestyles that can help prevent non-communicable diseases.

He said WHO will work with government to develop a plan that will tackle non-communicable diseases.

Dr Babaniyi said there is need to accelerate efforts meant to address key health issues so that many lives can be spared.

Dr Chungu said his office needs to scale up disease surveillance in border areas which are potential sources of disease out-breaks.