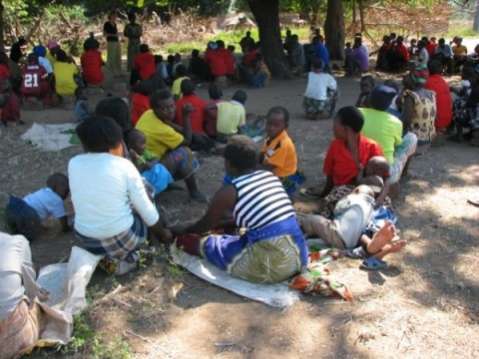 A Forestry officer, Kebby Kambule, says the planting of 250,000 tress will help serve the degrading forest environment in Gwembe valley.

Speaking during a preparatory meeting ahead of the flagging off of the Zambezi Valley Environment and Climate change Awareness Expedition, Mr Kambule said there is need to plant more trees so as to serve Gewembe valley from environment degradation.

He explained that the Zambezi valley Environmental and Climate Change awareness expedition walk is aimed at raising awareness on the need to plant more trees and serve the environment from further degradation.

Mr Kambule stressed that the environment can only be served if more trees were planted.

The forester said the expedition walk will cover a total distance of 300 km passing through the most environmentally degraded sites of the Zambezi valley.

He further revealed that 250,000 tree seedlings are expected to be planted during the undertaking of the expenditure.

Mr Kambule expressed optimisms that once the 250,000 trees are planted forests in Gwembe valley will be restored.