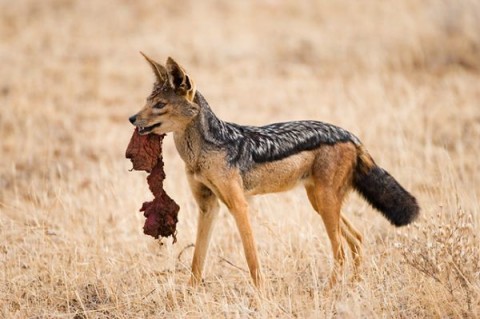 The Council of Churches in Zambia (CCZ) in Masansa area of Mkushi district, has called for immediate action towards addressing the recent spate of jackal attacks on humans and livestock.

Council of Churches in Zambia Secretary for Masansa, Peter Mutale, made the call in an interview with ZANIS, saying jackal attacks have caused much fear over the past month.

Pastor Mutale said that residents are increasingly becoming fearful of going to attend to their fields owing to recent occurrences of jackal bites on humans, cows, goats and dogs.

He said that there was need for prompt intervention from relevant authorities such as the Zambia Wildlife Authority (ZAWA).

He said apart from the bites from these wild animals, there was need to note the danger of rabies infection as jackals were believed to be major vectors of the disease.

Pastor Mutale said added that apart from the risk of rabies infection spread, there was need to take into consideration the high cost of anti-rabies medicine, saying that the average resident could not afford to pay for the therapy.

He observed that in view of the high cost of the drug, there was need to consider subsidizing the treatment of rabies for the poor, adding that many could not afford it.

Chief Chikupili of the Swaka people of Luano district is amongst other prominent persons who appealed for urgent action to counter the threat posed by jackals in catchment areas for Masansa and Munda.

According to data obtained from veterinary authorities in Masansa, jackals have bitten two people, ten dogs, four cows and six goats in this area over the past few weeks.

And in a related development, ZAWA Officer in Charge for Mkushi, Dickson Mwamba, assured that his team was making frantic efforts to address the jackal attacks.

Mr Mwamba said his department was doing everything possible to respond in aid of the residents, adding that logistics, such as transport, were the major challenges faced by the department.

He, however, mentioned that officers would soon be on the ground in these areas.