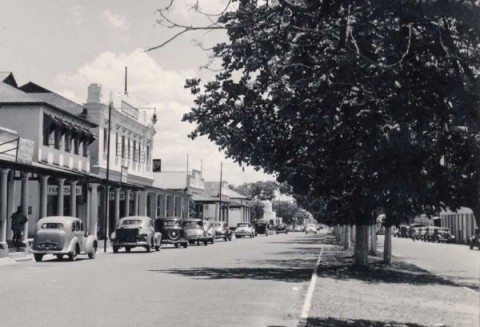 Tweet
NDOLA District Commissioner Rebby Chanda has called for support in the development of youth resource facilities in the city.

Mr Chanda said stakeholders should come on board and help the Government provide entrepreneurial skills to underprivileged youths through the creation of youth resource centres.

He said Government appreciated the role youths played in the socio-economic development of the country, hence the need to support youth empowerment programmes.

Mr Chanda was speaking in an interview shortly after a fundraising dinner for Nachaka Youth Empowerment at Savoy Hotel in Ndola at the weekend.

Nachaka Youth Empowerment is a Ndola community-based organisation whose objective is to empower youths with skills in various fields, as well as offer alternative ways to many life challenges.

Nachaka director Beatrice Nakazwe said youths had remained vulnerable to a number of vices after school such as drug and alcohol abuse, and early pregnancies due to unemployment and lack of entrepreneurial skills.

“Sadly, due to desperation and hopelessness in making a living, most youths engage in political manipulation in which they are used as pawns by politicians,” she said.

Ms Nakazwe said the organisation was there to help such youths with empowerment skills to enable them become independent and contribute to the development of the country.

She said the organistion was planning to construct a youth development centre in the Dag Hammarskjoeld area in Ndola which would house an administration block and other departments of different fields.