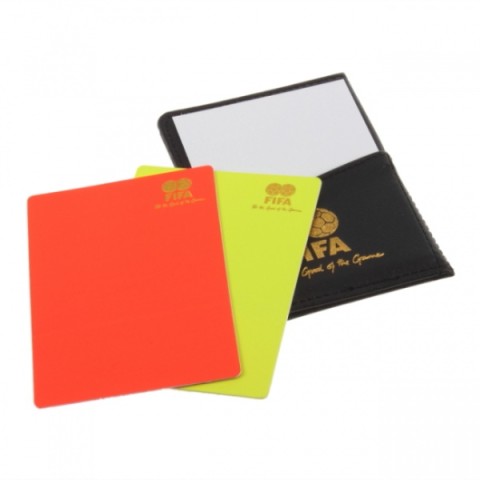 DIVISION One (South) side Paramilitary player Mwamba Mulenga stunned the crowd on Saturday when he battered assistant referee James Chulu during the Week 33 match against Young Stars in Chipata.
Mulenga committed a foul in the 80th minute and assistant referee Chulu raised the flag and referee Nephtally Banda awarded Young Stars a free kick.
Banda flushed a yellow card but the player was not pleased with the decision and he verbally-abused Chulu forcing Banda to produce a red card.
Mulenga left the pitch for the dressing room only to surprise the unsuspecting fans when he re-emerged and punched Chulu.
Officials from both teams came to the rescue of Chulu and referee Banda called off the encounter in the 86th minute.
At the time the match was abandoned, the teams were tied 2-2.
Football Association of Zambia communications manager Erick Mwanza, who narrated the incident in Lusaka yesterday, called for stern action against the perpetrators of violence.
Mwanza said the incident was unfortunate because the association has always advised players, administrators and stakeholders to avoid violence.
“There is no way a player can beat up an official when the game is still on. It’s very unacceptable. I am sure Mulenga is aware of the rules that govern the game.
“He (Mulenga) knows very well that the only sport where throwing punches is allowed is boxing and maybe he can join the boxing fraternity. In fact since he seems to be blessed with solid punches maybe the disciplinary committee should recommend a life ban for him so that he can concentrate on his boxing career,” Mwanza said.
CITY 0 EAGLES 1
Meanwhile, promoted Green Eagles beat City of Lusaka at Woodlands Stadium.
Paul Malama’s 58th minute goal was all Justin Chinama’s men needed to bag full points.
Eagles have 72 points, six above Nakambala Leopards.
KITWE 2 INDENI 1
Indeni’s chase to bounce back to the Super Division on Sunday suffered a setback after they lost to Kitwe United in the Division One (North) Week 33 match at Garden Park Stadium in Kitwe.
Indeni, who needed an outright victory to bounce back to the Super Division, found Kitwe a hard nut to crack.
Jacob Phiri and Brezer Mputu scored a goal each for the ‘Buchi Boys’ with Willie Soko netting a consolation for Indeni.
Indeni are second on 63 points, two behind already promoted National Assembly, who battled to a barren draw with Grinaker in Lusaka.
Third-placed Kansanshi Dynamos have 60 points but will have to beat Chambishi by at least 19-0 and hope that Indeni lose to Nkwiza for them to win promotion.
Full results:
(South)
Nakambala 3 Pirates 0
Celtic 4 Panza 1
Tigers 1 Y/G Eagles 0
Nampundwe 2 Mazabuka 1
Kalomo 0 LCC 1
City 0 Eagles 1
Luena vs Dynamos (not played)
Riflemen vs Mongu (not played)
Young Stars 2 Para 2 (abandoned)
(North)
Kitwe 2   Indeni 1
Mansa 1 Prisons 2
Chindwin 0 Nkwiza 0
Kalewa 0 Premium 2
Mumbwa 1 Ndola 1
FQM 2 Chambishi 1
Assembly 0 Grinaker 0
Kansanshi 1 Wanderers 0
Blackpool vs Bresmer (not played)