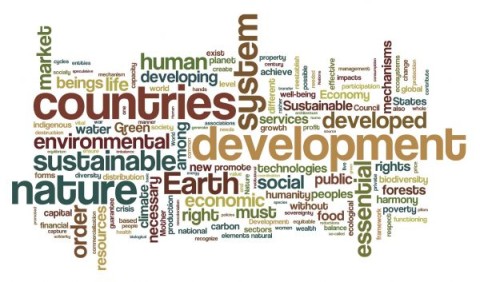 Tweet
The Patriotic Front (PF) government has been challenged to clearly explain to the nation how exactly the 44.2 million kwacha allocated to the preparatory works towards the adoption of the country’s new constitution will be utilized.

The Foundation for Democratic Process (FODEP) has demanded to know as to whether the same amount allocated in the 2014 national budget will also include the establishment a referendum commission on the constitution.

Executive Director MacDonald Chipenzi has also observed that with such allocation given to the constitutional making process it is clear that there will be no referendum on the constitution next year.

Mr. Chipenzi says it is important for the PF government to however explain clearly what will be mode of adoption of the country’s constitution.

Mr. Chipenzi has charged that a referendum on the country’s new constitution is must and non negotiable.

Mr. Chipenzi has told Qfm in an interview the civil society fraternity will convene a meeting to establish the way forward now that the PF government is not being clear on how it intends to adopt the country%u2019s new constitution.

He says his organization does not want to see a situation where the government ends up adopting the country’s constitution through a White Paper Inquiry as opposed to holding a referendum as this may result in a constitution that does not reflect the aspiration of the people in the country.