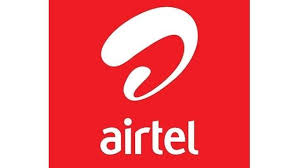 Government will only allow a fourth mobile phone service provider on the market after the digital migration exercise is implemented.

Transport and Communications Minister Yamfwa Mukanga says the country is content with the current service levels.

Mr. Mukanga says government will free up some air space to allow a fourth mobile phone service provider after the country migrates from analogue to digital.

The Minister was speaking to journalists in Lusaka.

SADC has set a 2015 deadline to migrate from analogue to digital.