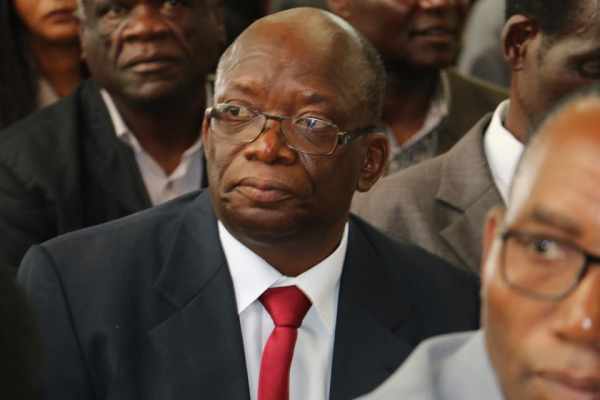 The three church mother bodies have however said that they will go ahead with today’s planned national dialogue meeting despite ZCID pulling out.
Speaking on behalf of three church mother bodies, Zambia Conference of Catholic Bishops Secretary General Cleophas Lungu claimed that a lot of political parties had confirmed their participation in the meeting, therefore, its decision to go ahead with the meeting.
And Chief Government Spokesperson Dora Siliya said that President Edgar Lungu would not attend the launch of the dialogue process tomorrow because he had not received an official invitation from the Conveners.
Ms Siliya reiterated that the office of the President does not consider invitations that were sent in less than 48 hours to the event.
She told journalists during a media briefing in Lusaka that as of yesterday the secretary to the Cabinet had not received any invitation for the President to attend any dialogue meeting.

The minister, however, said President Lungu was eager to attend a summit of political party presidents to dialogue on issues that were agreed on by political Party Secretary Generals at a meeting in Siavonga.
She said the government was concerned that the parties that were supposed to manage the dialogue process were not able to agree with each other to speak with one voice.
Ms Siliya urged ZCID and the church to tell Zambians the way forward because they had waited for a long time for the process that could have been concluded years back and deserve to see a logical conclusion of the process.
Several stakeholders have also advised the two resolve their impasse in order to amicably help aggrieved parties reconcile in the national interest.