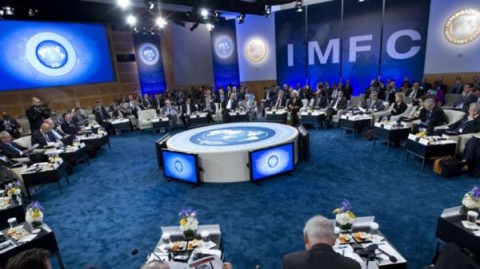 Ms Siliya explained in a tweet that IMF has only changed its representative in Zambia and not withdrawn from the country as suggested by economist, Chibamba Kanyama in his tweet.

“The IMF is in Zambia for various programmes and is not leaving. However, Mr Alfredo Baldini (IMF representative in Zambia) is leaving Zambia. His replacement will be here soon,” Ms Siliya tweeted yesterday.

Ms Siliya who is also Minister of Information and Broadcasting said Finance minister, Margaret Mwanakatwe is expected to issue a comprehensive statement on the matter.

“Hon. Mwanakatwe will issue a detailed statement over the weekend. As such the circulating tweet (suggesting that IMF has withdrawn from Zambia) must be ignored,” Ms Siliya said.