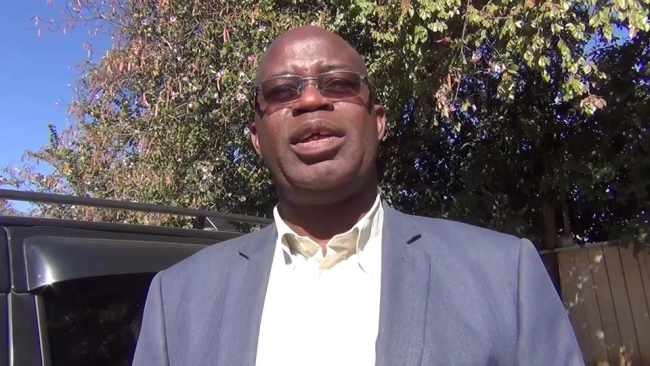 The United Party for National Development (UPND) has accused the Zambia Center for Inter-party Dialogue (ZCID) of working with the ruling Patriotic Front (PF) in hijacking dialogue process from the commonwealth.

UPND Spokesperson Charles Kakoma told Chikuni Radio that it is now clear that the PF wants to use ZCID to achieve its political agenda and not the interest of the majority citizens on the dialogue.

And Mr. Kakoma charges that his party did not want to take part in the National Democracy Stakeholders Summit which started yesterday and ending today organized by the ZCID because it was not invited.

The UPND Spokesperson claims that the dialogue process organized by the ZCID is likely to be a failure without the presence of the UPND which he says is the biggest stakeholder in the process.