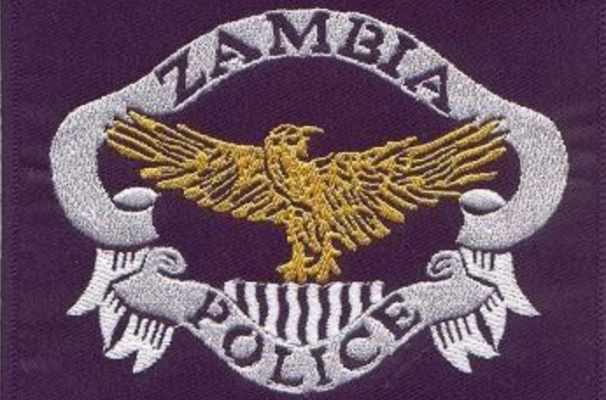 A body of an unknown woman has been discovered in Kasama’s Central Town suburb in a maize field at Bwalya Flats.

And residents talked to by a Mano News Crew which rushed to the scene, expressed shock at the state of affairs and called on the police to exhaustively probe the matter, saying they suspect foul play.

The residents further call on the local authority to ensure that no-one glows maize in residential areas, lamenting that such fields are usually used for criminal activities.

By press time the unidentified woman’s body was not yet picked by the police.