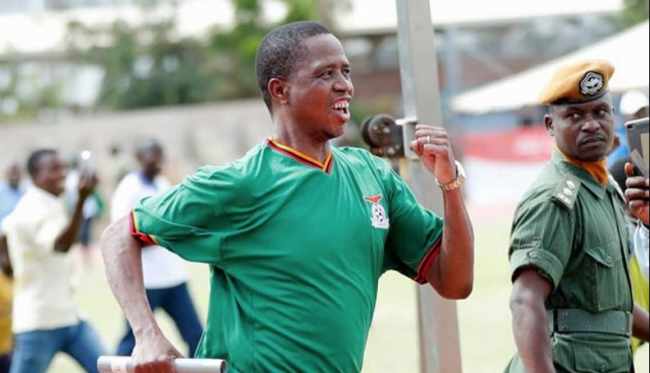 Jere told the seven-judges sitting on the Concourt that President Lungu’s tenure will only begin to count in 2016 because the amended constitution that found him in office introduced the definition of terms of office of 3 years and above.

“When you repeal and replace the constitution, it means the old one is completely obliterated and the new one takes over,” Jere told the court.
“In this case, you use the new law as the one is completely taken away. That’s how amendments are read,” Jere said.

He said told court that if parliament wanted make that term count, they would have provided a specific provision to state that the incumbent was not eligible to benefit from the amendments.

“As the situation stand, President Lungu is benefiting from the amended constitution as his office was saved during the amendments and the old law does not apply,” Jere said.

Another Lawyer Milingo Lungu added that if parliament wanted Lungu to be barred from standing, the drafters would have provided that the constitution will not apply to those who already served before its enactment.

The lawyers were making final submissions before the Concourt which is expected to deliver the final judgment. The judges have reserved the judgment to a date to be announced.