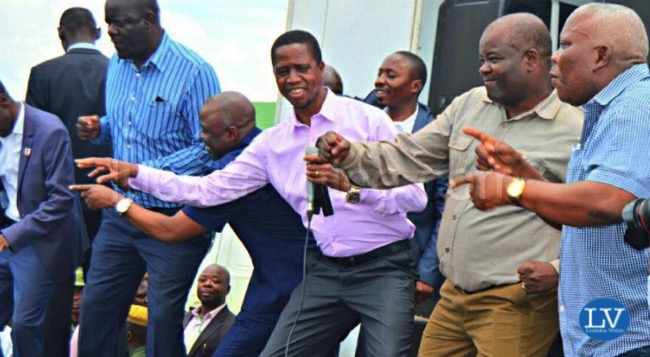 Transparency International Zambia (TIZ) says President Edgar Lungu risks leaving behind the worst legacy compared to his predecessors when it comes to the fight against corruption.

He adds that it is not a secret that President Lungu’s presidency has been subject to numerous corruption allegations than any other past Head of State, stressing that this should worry him as a leader.

Mr Chibamba further states that during President Lungu’s tenure the nation has also witnessed rampant reports of alleged corruption as highlighted in the Auditor General Reports.

He says if the President wants to leave a legacy worth remembering after his presidency, he should be proactive in dealing with corruption allegations by firing officials involved such as ministers to pave way for further investigations.
QFM