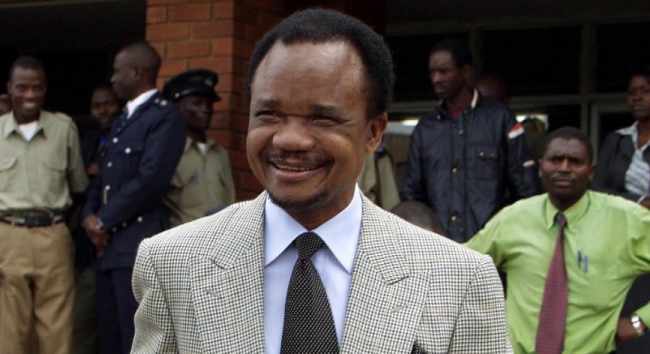 Xinhua 2018-04-20 01:31:56
LUSAKA, April 19 (Xinhua) — The Zambian government on Thursday said public workers will not be allowed to wear expensive suits during this year’s Labor Day commemorations on May 1.

Patrick Kangwa, Deputy Secretary to the Cabinet, said due to austerity measures put in place by the government, public workers will not be allowed to wear expensive suits during Labor Day commemorations, according to a memo issued to all government departments.

“The attire for Labor Day celebrations therefore, should be work uniform or branded shirts/t-shirts or national dress (chitenge). Note that designer suits shall not form part of the attire for marchers from the public service,” he said.

The government has also directed the streamlining of marchers in order to keep the costs of participation to the minimum.

Zambia will join the rest of the world in commemorating this year’s Labor Day on May 1 whose theme is “Building Partnerships for Sustainable National Development through Decent Job Creation and Social Justice”. 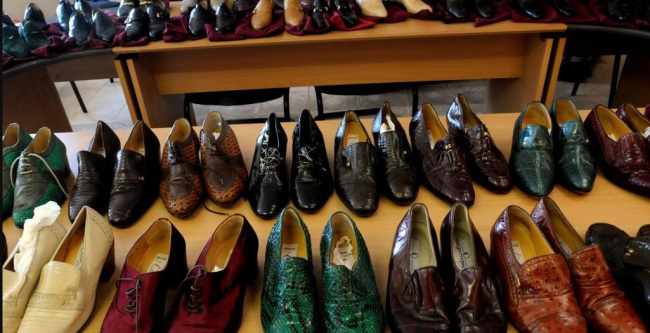