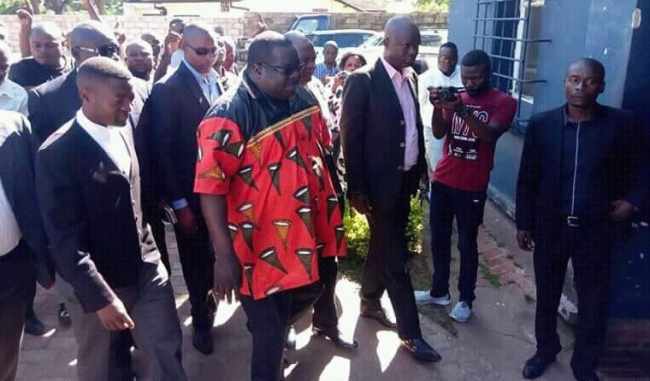 Hon Siliya says that they have since received information that the family has declined government gesture to evacuate Mr Kambwili.

She said government would respect the decision by the family but the offer was made out of genuine respect for life and humanity.