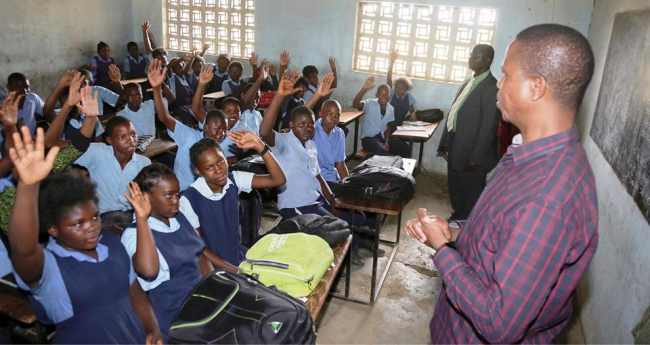 The Teaching Service Commission has fired 263 teachers, who were found with fake qualifications.

And the commission is further scrutinising cases for more than 1-hundred teachers on similar reasons.

Ms Mbambara has warned would-be offenders that the commission will not take kindly to unqualified people, who want to infiltrate the teaching profession.
ZNBC