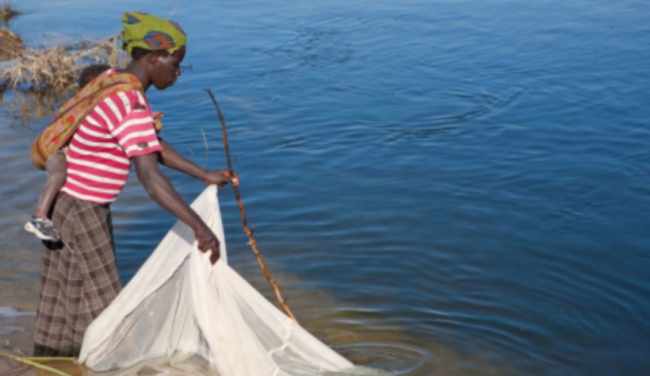 Southern Province Health Director Jelita Chiyonga has bemoaned the misuse of mosquito nets by various communities across the province.

Speaking when Southern Province Permanent Secretary Mwaangala Liomba visited Choma general Hospital to farmiliarize himself with the operations of the health institution yesterday, Ms Chiyonga informed the PS of the Ministry’s efforts to combat Preventable diseases such as Malaria and HIV.

She said this challenge is common in Namwala, Gwembe, Sinanzongwe and Siavonga where fishing activities are high leading to increased malaria cases in those districts.

Ms Chiyonga also said Maternal mortality is slightly high with the province having recorded about 72 maternal deaths in the year 2017.
She said maternal death is high because most expectant mothers report late for antenatal.

She further highlighted that failure to report early for antenatal also contributes to mother to child transmission of HIV.
Chikuni Community Radio Station