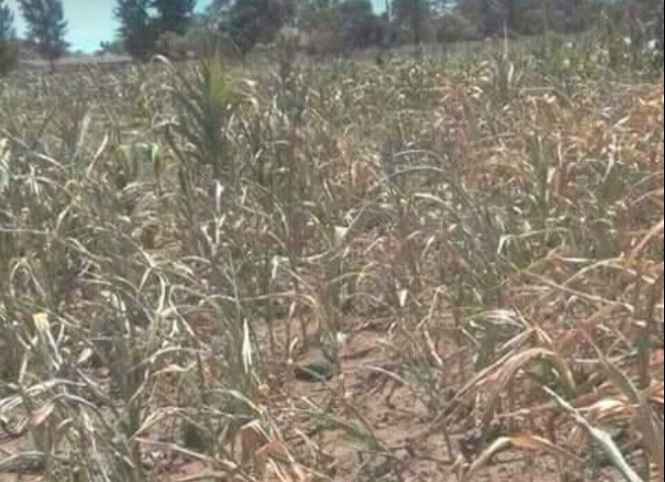 Paramount Chief Mpezeni of the Ngoni speaking people in Eastern Province has called on the government to prepare relief food for distribution, to avert threats of famine following the current dry spell in parts of the country.

And Paramount Chief Mpezeni says the government should ensure that maize in the storage reserves is kept safe for distribution to the people.

Chief Mpezeni in an interview says it is clear that the country will see serious starvation due to the unfavourable rainfall pattern coupled with the fall armyworms that have invaded most fields.

He says the government needs to put in place urgent measures that will prevent people from dying of hunger.

And Zambia is likely to have a poor crop yield this year due to adverse weather, the Zambia Meteorological Department has forewarned.

This is according to a general outlook by the Meteorological Department of how the rainfall picture looks like and what effect this would have on the crop.

Acting Director of Meteorology Edson Nkonde states that continued suppression of rainfall accompanied by anomalously high temperatures in many parts of Zambia, especially over the southern half, has led to substantial moisture deficits and increased likelihood for adverse crop impacts.

Mr. Ngosa says abnormal dryness has strengthened and expanded and is likely to continue for the rest of January through to March likely to add moisture stress on crops.

He states that the spatial and temporal rainfall distribution has been poor to support maize crop especially at critical stages of maturity over the Southern half of the country.