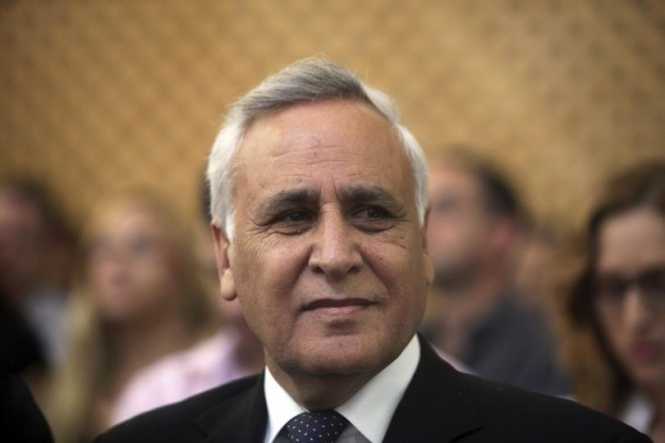 Former Israeli President Moshe Katsav, in jail for rape and other sexual offences, has asked for pardon, the current president’s office said on Sunday. The request was received on Sunday and was transferred for legal evaluation, part of the regular procedure in clemency requests, President Reuven Rivlin’s office said in a statement. An earlier clemency request by Katsav’s family was denied in 2012. The new request, coming only a month after a parole board rejected Katsav’s appeal for early release, triggered public criticism, with women organisations calling on Rivlin not to approve the clemency.

On April 6, Katsav (70), asked to be released early after serving approximately two-thirds of his seven-year sentence. In its 20-page-long decision, the parole board noted that Katzav never assumed responsibility for his crimes or agree to undergo rehabilitation.

“He never expressed remorse or empathy for his victims,” the panel said. Rather, he “perceives himself as the victim, and he is engaged in blaming others for his condition.” The panel also explained that his refusal to admit his crimes, even after the court’s decision, impedes his ability “to avoid the same risk” of sexually assaulting more women.

Katsav served as Israel’s eighth president between 2000 and 2007. In 2011, he was convicted of two counts of rape of women subordinates, as well as sexual harassment of others, and obstruction of justice. He was sentenced to seven years in prison, which he is serving in a jailhouse in central Israel. — Xinhua.