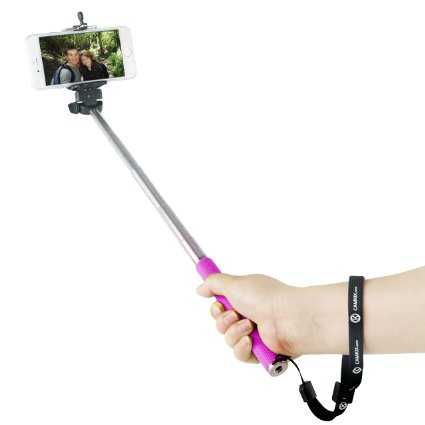 An Indian teenager was struck and killed after he tried to take a photo of himself in front of an oncoming train, police said yesterday, in the latest deadly accident involving selfies. The passenger train ran over the boy shortly after he stepped onto railway tracks to snap the picture in the southern city of Chennai, while walking home with friends on Sunday evening.
“It was a freak accident. More youngsters are now addicted to taking selfies,” railway police officer S. Ramuthai from the Chennai suburb of Tambaram told AFP. — AFP.