Home GENERAL NEWS opinions Catholics Bishops send a message to President Edgar Lungu ahead of his... 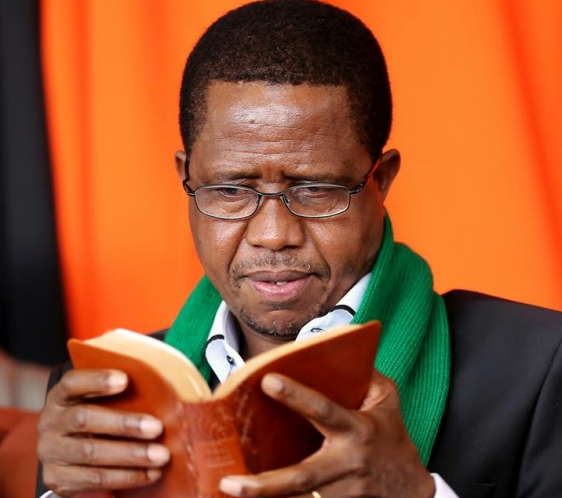 In a way that only they could, the Catholic Bishops have thoroughly articulated issues that affect all of us. In their annual Pastoral Letter to their congregants on the State of the Nation issued on 26 January 2016 the Bishops have once again proved that they are involved and concerned about the welfare of the Zambian people.

1. The arbitrary way in which the Police choose to apply the Public Order Act. We are just as bewildered as the Bishops why such an archaic piece of legislation is still in effect more than 50 years after independence. The POA is an indictment on our legislature.
2. Use of government resources especially by the office of the District Commissioners during campaigns to give advantage to the ruling party.
3. The escalation of political violence. We all know that the violent cadres are mobilised by senior Party officials, to date none of the masterminds have been arrested and prosecuted. There seems to be a hidden hand promoting violence and protecting the perpetrators.
4. Use of hate speech by politicians trying to divide our people along tribal lines.
5. Unprofessional and biased media. Unfortunately public media has become a tool for slander and propaganda against the opposition with the Chief Government spokesperson claiming that they own ZNBC much to the amazement of the public.

The Pastoral Statement touches on several other issues such as the enactment of the new constitution and the Bill of Rights, the need to arrest the economic challenges locally even though some would like to blame everything on global matters, food security and the plight of workers in the country.
We are grateful to the Bishops for their non-partisan assessment of the State of the Nation. We would like to pledge our unwavering commitment to democratic values and the rule of law. We would like to request special prayers for President Lungu so that the Lord may grant him wisdom and courage to always do that which is right for this country.