Home GENERAL NEWS LBC to be laid to rest today 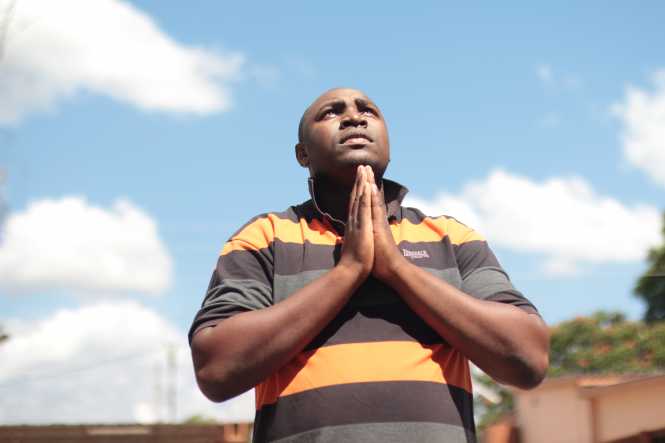 Popular radio personality Nawa Kabika popularly known as DJ LBC will be put to rest this morning at the Leopard’s Hill Memorial Park.
Kabika, whose high in the radio industry was in his days at privately owned Qfm where he built strong fan base that later followed his career at his successive stops in his line of work, died on Monday from a suspected heart attack.
A funeral service will be held at the Cathedral of the Holy Cross with tributes from the entertainment fraternity, friends and family on the cards. A widow and one child survives the 34-year-old Kabika. Tributes through the ‪#‎forever‬ LBC twitter handle will be part of the live streams by friends and selected radio stations.
The funeral service is now underway at the Anglican Cathedral of the Holy Cross in Lusaka with an artistic send-off expected to characterise the ceremony.