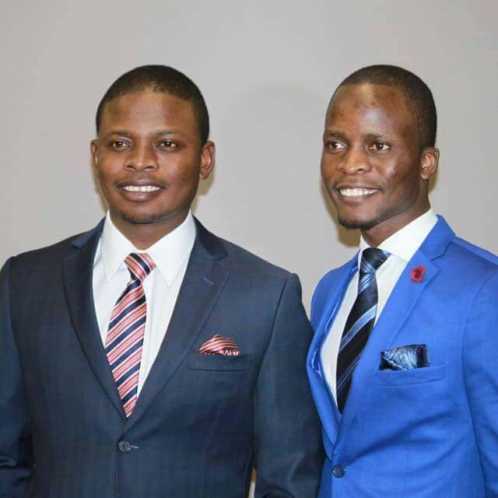 Shammah Bushiri, brother to eccentric Malawian Prophet Shepherd Bushiri has warned Zambians of impending floods.
Apostle Shammah Bushiri, resident minister for Enlightened Christian Gathering – Lusaka branch, prophesied to his congregates that claiming God has answered President Edgar Lungu’s petition during the National day of prayer and fasting.
And Bushiri has warned the Zambian government to prepare for the floods which he says will end the current power deficit.

He says God showed unto him images of Zambia’s disaster management unit trying to donate relief in most parts of eastern Zambia which included Malambo, Lundazi, Katete, Copperbelt and parts of the Western province.
Bushiri not long ago astonishingly claimed he foretold of the demise of President Micheal Sata at least 12 months before it took place.
His brother is the controversial man of the pulpit and millionaire Shepherd Bushiri, who left the Christian world thunderstruck when he claimed he had walked on thin air unaided.