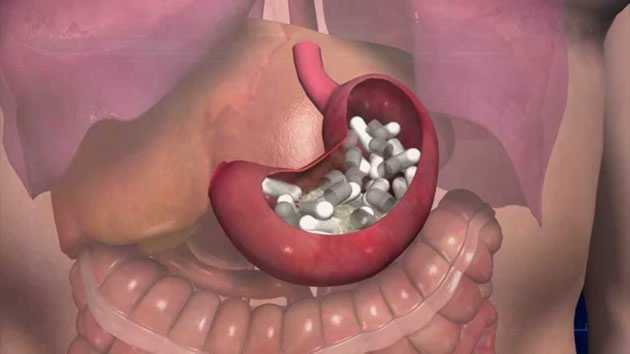 A Brazilian passenger who died on an Aer Lingus flight after suffering a violent seizure and collapsing has been found to have had nearly 2lbs worth of suspected cocaine in his stomach.

The Irish Times reports that the man, named as 25-year-old John Kennedy Santos Gurjao, is understood to have ingested 0.8kg of the drug in a total of 80 pellets, one of which burst in his stomach during the flight from Lisbon to Dublin on Sunday.

Toxicology tests are expected to confirm the substance is cocaine, the amount of which found inside Santos Gurjao’s body would have a street value of around £41 000, the newspaper reports.

Ireland’s Gardai confirmed that a number of packages had been recovered and forwarded for forensic analysis. An investigation is currently underway.
Santos Gurjao became agitated halfway through the two hour flight from Portugal to Ireland on Sunday. When another passenger attempted to restrain him he bit them on the arm before suffering an apparent seizure and collapsing, forcing the plane to divert to Cork airport.

John Leonard from Cork was on the flight and described Santos Gurjao’s death as “horrible”.

Speaking to PJ Coogan’s Opinion Line on Cork’s 96fm, he described how the flight’s captain asked if there were any medics on board as two nurses and a doctor tried to resuscitate the man, after which he appeared to deteriorate.

“He was actually on the ground shaking violently,” he said. “The noise he was making was like something I have never heard before.

“It’s not something you’d hear every day. It was like deep anguish is the best way I could describe it, very, very troubled.”

He added: “A very violent end – to die that way in the back of an aeroplane, it’s not right. It was not very pleasant at all.” — The Independent