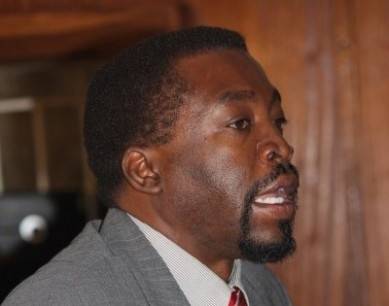 “I don’t want to comment on anything to do with politics at the moment; I just want to watch,” he said.
Mr. Lungu however said he would announce his comeback if he decided to return to active politics.
“When I am ready to get involved, I will let you know but as for now my intentions is just to be a normal private citizen,” he said. – courtesy of MILLENNIUM RADIO