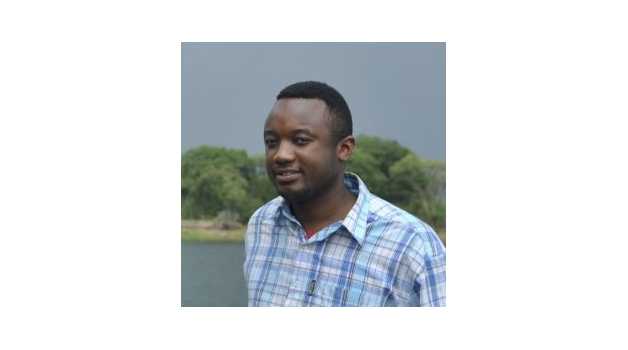 AN accounts clerk at Lusaka’s Protea Hotel has been arrested by the Drug Enforcement Commission (DEC) for money laundering involving more than K7 million.

Timothy Mutanda, 32, an accounts clerk at Protea Hotel at Arcardes Shopping Mall has been arrested and charged with various offences ranging from theft by servant, fraudulent false accounting and money laundering contrary to the Laws of Zambia.

It is alleged that on dates unknown but between 1st October, 2014 and August 19 this year, Mr Mutanda as an accounts clerk at Protea Hotels did fraudulently obtain K4,240,207.60 and US $373,572.68 respectively.
Mr Chileshe said the money was supposed to be deposited into the company’s bank accounts.

“The said funds were diverted for his personal gain including purchasing of household goods, motor vehicles and other properties suspected to be proceeds of crime,” Mr Chileshe said.
Mr Mutanda has since been released on police bond and would appear in court soon.

Mr Chileshe also revealed that the commission had arrested a soldier and three of his family members in Kabwe’s Chindwin Barracks for being in possession of materials used to manufacture counterfeit bank notes.
Vincent Sikutambula, 43, a Zambia army staff sergeant, was arrested together with his 82-yeear-old father Ackim Sikutambula as well as his wife Mary Tembo who is also a teacher and a 13-year-old boy.
The four have been jointly arrested and charged for being in possession of paper or implements for forgery contrary to section 351(a) of the Penal Code.

“The suspects have pleaded not guilty to the charge. They have since been released on bail and trial commences on 22nd September, 2015,” he said.