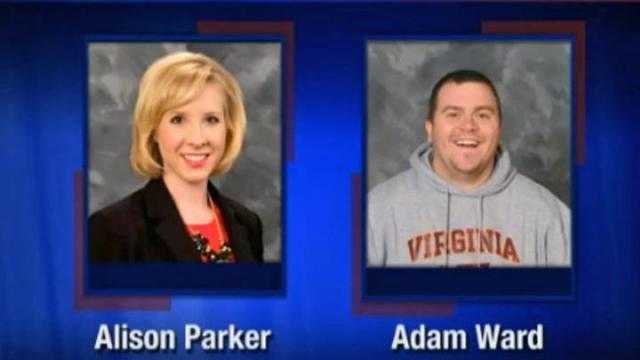 Two television journalists were shot and killed in Virginia yesterday morning while conducting a live television interview outside a shopping centre, their station, WDBJ7 said.

The incident occurred during a live broadcast on location in the small town of Moneta in Bedford County, when shots could be heard, sending the reporter screaming and ducking for cover.
The local television station said that reporter Alison Parker (24) and cameraman Adam Ward (27) died in the shooting. Reports are emerging that the gunmen fired at multiple civilians.

Parker and Ward were filming a feature segment for the morning news programme at Bridgewater Plaza, a shopping and recreation centre.

A full-scale manhunt is currently underway, but the suspect has not yet been apprehended. Locals schools have been put on lockdown. – France24/Reuters/AP.