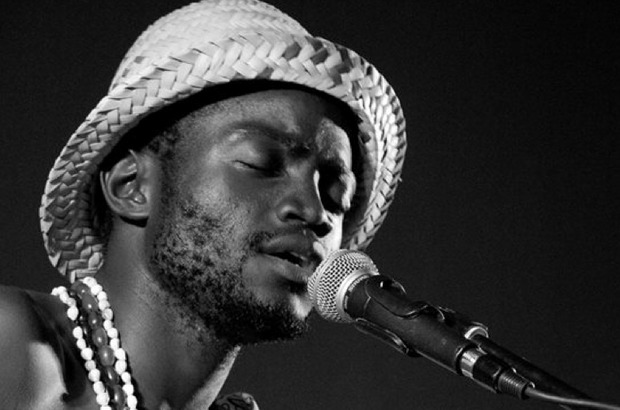 All roads lead to Pilatus Zambia on Leopards Hill in Lusaka today where folk musician Mumba Yachi is set to  launch his fourth album.

The award winning artist has been actively involved in music since 2009 and has continued to embrace his tribal roots in the delivery of his music, a quality that has earned him praise and given him an edge at various music events.

The album is a reflection of women who, despite being surrounded by great difficulty, remain committed to their cause.

He is currently signed to Lusaka based record Label Mojo Music.