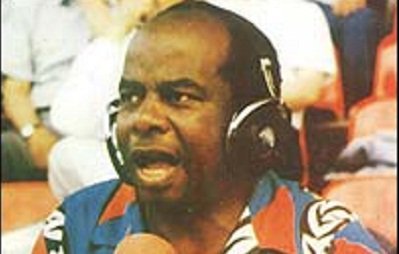 Goodwill Ambassador for persons with disabilities Elijah Ngwale has appealed to the Zambian government to consider putting up a statue in remembrance of the late legendary football commentator Dennis Liwewe.

Ngwale has also asked President Edgar Lungu to explore the possibility of establishing a Dennis Liwewe Institute for Soccer in honour of Liwewe.

He has since appealed to government to look for land and put up a statue for the late Dennis Liwewe as a way of remembering and honouring him.

“If Liwewe was a European man, he would have been remembered in many ways, now that he was an African man, it is taking a lot of time to bestow our football commentator,” Ngwale lamented.

He said the late Liwewe was a source of inspiration and aspiration to the soccer fans as he provided entertainment and direction in football.

Ngwale claimed that Liwewe was one of the best soccer commentators in the world hence he needed to be remembered in order to keep his record and life history alive.

Liwewe died last year at the age of 78 after a battle with liver complications.   -Zanis