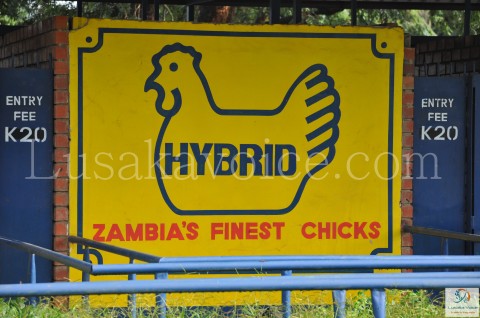 Mr. Chanda has told ZNBC News that the association projects a further increase in production to about 80 million broiler chickens this year. He says the country will also record an increase in the production of Eggs from 1 point 2 billion in 2014 to 1 point 4 billion this year.