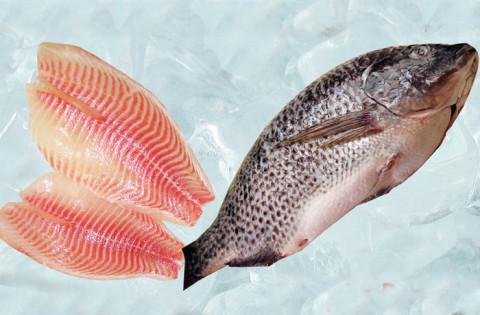 ZAMBIA has significantly increased fish importation due to low production, the Zambia Civil Society Scaling Up Nutrition (CSO-SUN) country coordinator William Chilufya says.
Mr Chilufya said there has been low fish production despite the country’s water resources being capable of producing more fish for consumption and export.
“In 2012, Zambia imported 15,988 metric tonnes of fish and 28,666 metric tonnes in 2013,” he said.
He said it is unfortunately that annual fish production in the country has been inconsistent while the quality of catch has declined resulting in most of the fish being imported.
“Despite the vast water bodies in Zambia, fish production is low, information from the Department of Fisheries shows that in 2012, Zambia captured 80,638 metric tonnes of fish, this number decreased to 75,187 metric tonnes in 2013,” Mr Chilufya said in a statement availed to the Daily Mail recently.
He said there is need to improve funding to the Department of Fisheries if the sector is to contribute to nutrition and food security.
Figures show that funding to the department has reduced by 17 percent in 2013 from the previous year.
“To improve the contribution of fisheries to nutrition and food security, there are issues that need to be addressed. Among them are the funding to the fisheries department… fish provide the most affordable sources of protein,” he said.