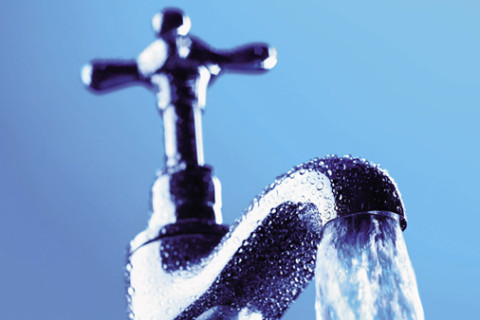 GOVERNMENT has mobilised a grant of K1.8 billion (US$355 million) to improve water supply, sanitation and drainage systems in Lusaka, President Michael Sata has said.
The funds have been organised through the United States of America-Millennium Challenge Corporation (MCC) to undertake the works in selected townships in Lusaka.
President Sata said Government would this year continue with the construction and rehabilitation of water supply and sanitation infrastructure across the country.
This, he said, would be to ensure that more women and the vulnerable populations benefitted from improved water supply and sanitation investments.
Mr Sata said during the period 2012 – 2013, 5,696 boreholes were sunk in various parts of rural areas at a total cost of K255 million.
He said 418 boreholes were put up in Eastern Province, 980 in Northern, 562 in Southern, 542 in North-Western, 200 in Lusaka, and 391 in Central Province.
He said Luapula Province had benefitted with 1224 boreholes, Muchinga with 587, Copperbelt with 631 and 161 in Western Province.
On his Facebook yesterday, President Sata expressed Government’s commitment to improving water supply, sanitation and drainages.
Mr Sata said some of the major activities of the project would include infrastructure investments focused on expanding Lusaka’s water supply network, rehabilitation and enlarging sewer networks, and improving the city’s drainage.
The President said so far 90 per cent of engineering designs and 65 per cent of the drainage had been completed.
“Today, I wish to share with you our Government’s efforts to improve the living standards of our people. Our Government has mobilised a total of US$355 million (K1.8 billion) grant through the MCC, to improve water supply, sanitation and drainage systems in selected townships of the city of Lusaka.
“This project will contribute to the improvement of health and economic productivity of more than 1.2 million people in Lusaka City,” he said.
Similarly, on June 28, 2012, Government launched the $63 million Nkana Water Supply and Sanitation Project which aimed to improve access to water supply and sanitation services to the people of Kitwe, Kalulushi and Chambishi towns by rehabilitating and extending water supply and sanitation systems in the three urban areas.
Mr Sata said the overall progress of the project was at 71 per cent.