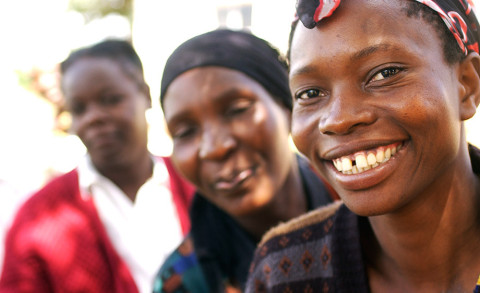 Government has threatened to repossess equipment and accessories from women clubs and associations that are not utilizing them for income generation in Kapiri Mposhi.

Kapiri Mposhi District Commissioner Beatrice Sikazwe is disappointed that most women clubs that accessed equipment under the Women Empowerment and Gender In Development (GID) programs in the district were not utilizing the items for intended purposes.

Ms. Sikazwe was disturbed to discover that some women clubs had remained dormant while others were underutilizing the equipment that included hammer mills, peanut butter making, block making and knitting machines among others.

ZANIS reports from Kapiri Mposhi that the District Commissioner said this during her monitoring of empowerment programs in the district, today.

Ms. Sikazwe said that the empowerment programs were aimed at reducing poverty at household and community level urging the beneficiary women clubs to fully take advantage of the equipment.

“ We will start repossessing this equipment from some of the beneficiaries that are not utilizing it so that we give to others who are serious about fighting poverty and generating income because government is spending a lot of resources to empower its people hence we should be appreciative of the gesture,” Ms. Sikazwe said.

She said government wants to ensure that women lead decent and dignified lives through empowerment programs.

And Kapiri Mposhi District Community Development Officer, Vincent Kamtambo has said most women clubs in the district have not performed to government expectations in the various empowerment programs.