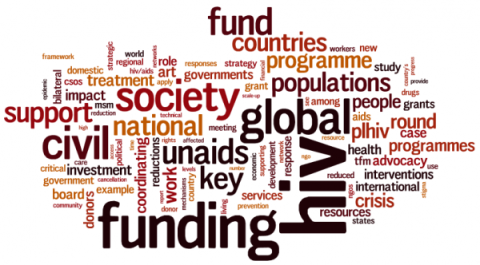 Mr Kanyama said organisations attacking government without providing alternatve solutions have no followers in rural areas and their criticism has no blessing to the starving communities.

In a statement to ZANIS Mr Kanyama challenged the NGOs to support government by contributing to the starving communities with relief food.

Mr Kanyama said as things stand, the people of Siavonga do not want a new constitution but the alleviation of hunger which is the major threat to the rural communities.

He said funds which were meant for constitution making process should be channelled to the people of Siavonga who are living on one meal a day.

Mr Kasnyama has further called on the Zambia Wildlife Authority in Chirundu and Siavonga districts to closely monitor wild animals from destroying crops in the field.