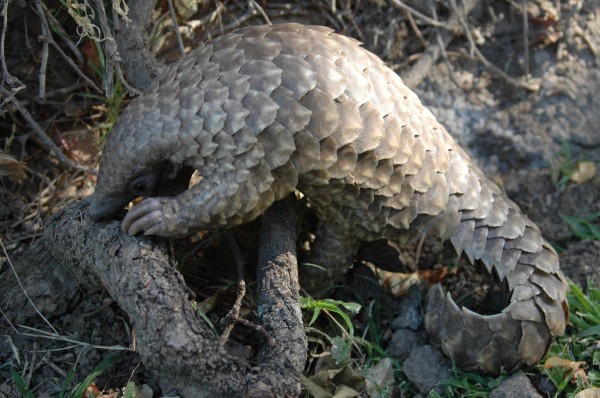 The Zambia Wildlife Authority (ZAWA) has arrested seven suspects, among them a Wildlife Police Officer for being in illegal possession of four live Pangolins, elephant tails, raw ivory and ivory products.

The seven suspects were apprehended in three separate incidents in Livingstone yesterday.

In the first incident, Mannex Malambo, 40, a Wildlife Police Officer of Dambwa Site and Service, was jointly arrested with Victor Mubiana, 39 of Mwandi compound and Reuben Zwabo, 22 of Shaba Village in Sioma at a guest house in Maramba Township, as they were trying to sell the four pangolins.

In another incident, Gertrude Simasiku, 30, a business woman of Dambwa Site and Service and Yamba Musole, 49, unemployed of the same area, were also jointly arrested after being found in possession of three pairs and two pieces of raw ivory amounting to 46kgs.

In the third incident, Chris Bwalya, 42 of Dambwa site and service and Weluzani Zulu, 38 of the same location were found with 30 elephant tail bundles and six ivory bangles.

The seven suspects have all been charged and will appear in court soon.