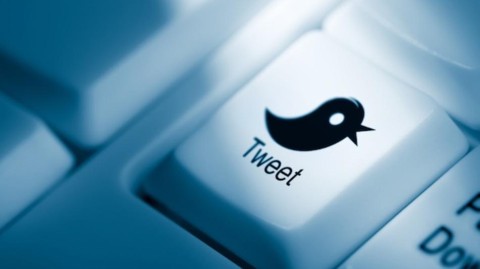 Twitter (TWTR) says it has bought 900 patents from IBM (IBM) and that the companies have entered into a cross-license agreement.

Twitter said in a November regulatory filing that it received a letter from IBM accusing it of infringing on three of its patents. The letter asked Twitter to take part in settlement negotiations, but Twitter said at that time that it believed it could defend itself against the allegations.